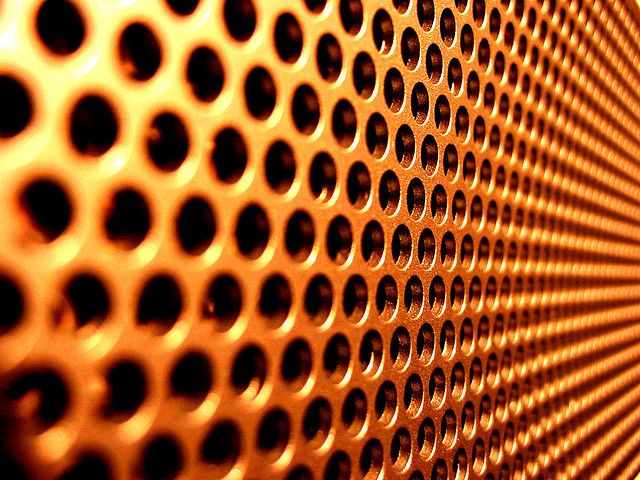 This effort is an important step in enabling researchers and physicians to measure progression of the disease and to speed progress toward breakthroughs in drug development, according to the technology company.

“Nearly 200 years after Parkinson’s disease was first described by Dr. James Parkinson in 1817, we are still subjectively measuring Parkinson’s disease largely the same way doctors did then,” said Todd Sherer, CEO of The Michael J. Fox Foundation. “Data science and wearable computing hold the potential to transform our ability to capture and objectively measure patients’ actual experience of disease, with unprecedented implications for Parkinson’s drug development, diagnosis and treatment.”

“The variability in Parkinson’s symptoms creates unique challenges in monitoring progression of the disease,” said Diane Bryant, senior vice president and general manager of Intel’s Data Center Group. “Emerging technologies can not only create a new paradigm for measurement of Parkinson’s, but as more data is made available to the medical community, it may also point to currently unidentified features of the disease that could lead to new areas of research.”

MJFF and Intel initiated a study earlier this year to evaluate the usability and accuracy of wearable devices for tracking agreed physiological features from participants and using a big data analytics platform to collect and analyze the data.

Intel data scientists are now correlating the data collected to clinical observations and patient diaries to gauge the devices’ accuracy, and are developing algorithms to measure symptoms and disease progression.

Later this year, Intel and MJFF plan to launch a new mobile application that enables patients to report their medication intake as well as how they are feeling. The effort is part of the next phase of the study to enable medical researchers to study the effects of medication on motor symptoms via changes detected in sensor data from wearable devices, according to Intel.