NIPOST: Is this Nigeria’s next Postmaster-General? 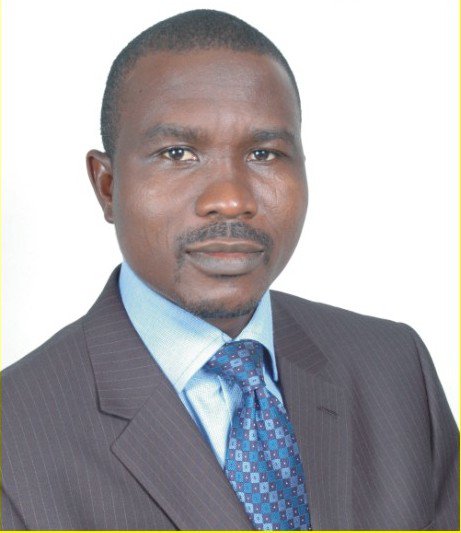 NIPOST: Is this Nigeria’s next Postmaster-General?

Nigeria’s Postmaster-General, who also doubles the CEO, will oversee the Nigerian Postal Service (NIPOST), the nation’s postal services provider and managers of the ubiquitous Post Offices built by the Federal Government to offer postal services in various communities throughout the country.

Technology Times learnt from people conversant with the situation that Barrister Adebayo Shittu, Minister of Communications, whose ministry also oversees NIPOST, sent the names of the three nominees, under a plan to hire a “business-minded” head for the government’s postal services agency.

However, attention has been directed the way of Salisu, after the Minister cited him as a ‘preferred nominee’ among the three names sent to President Buhari for appointment as the next Postmaster-General of NIPOST.

The Minister had at different public events indicated that his ministry was hunting for a business-minded head for NIPOST, to transform the postal services agency to become a key player and revenue generator for government in the unfolding e-commerce landscape.

According to NIPOST statistic, there are 955 Post Offices and over 3,000 postal agencies acorss Nigeria, “although the Universal Postal Union (UPU) has recommended a post office for an average of 3,000 to 6,000 people.”

But the nation’s postal agency indicates that based on UPU’s recommendation, “and given Nigeria’s population of 120 million, there should not be less than 20,000 postal establishments in Nigeria. On the average, therefore, Nigeria has only 20% of what it should provide as postal outlets in the country.”