Nokia has announced that it latest brand of phone, the Nokia 220 and Nokia Asha 230, have been built on the success of the Nokia 110, a device that played well in the budget segment.

The Nokia 220 features a 2.4-inch QVGA LCD display. It sports a 2-megapixel rear camera and also supports expandable storage up to 32GB microSD card. Connectivity options on the phone include Micro-USB and Bluetooth.

Though it’s still a low-cost feature phone, Nokia wants to bring some data to the experience, preinstalling apps for both Facebook and Twitter. It also comes with Nokia’s Xpress web browser, capable of compressing data by up to 90 percent, which is a huge deal for anyone watching their data usage. The phone’s search engine is automatically tuned to Microsoft’s Bing in the countries in which it is available.[blockquote right=”pull-right”]The Finnish phone maker has announced that the Nokia 220 feature phone will be available in select markets at 29 euros (about N6,366), while the Nokia Asha 230 has been priced at 45 euros ( about N9,856). [/blockquote]

The Nokia 220 packs an 1100mAh battery, which according to the company delivers up to 15 hours of talktime and up to 24 days of standby time (dual-SIM model). The Nokia 220 comes in five colour variants: black, cyan, red, white and yellow.

Nokia Asha 230, designed for those who want to move from a feature phone to something a little bit smarter as it features a 2.8-inch touchscreen and uses the same software as the Asha 500 series. That means you get access to the Nokia Store and its fairly wide selection of apps, as well as preloaded features like Nokia’s MixRadio and Microsoft’s oneDrive.

The quad-band GSM handset is available in single or dual-SIM variants and has Nokia’s Xpress browser to help sip scarce mobile data,  Nokia Asha 230 will accept 32GB microSD card. It has rolled out across all the regions that Nokia currently does business in.

Nokia: Smartphones now account for 60% of infections on mobile networks 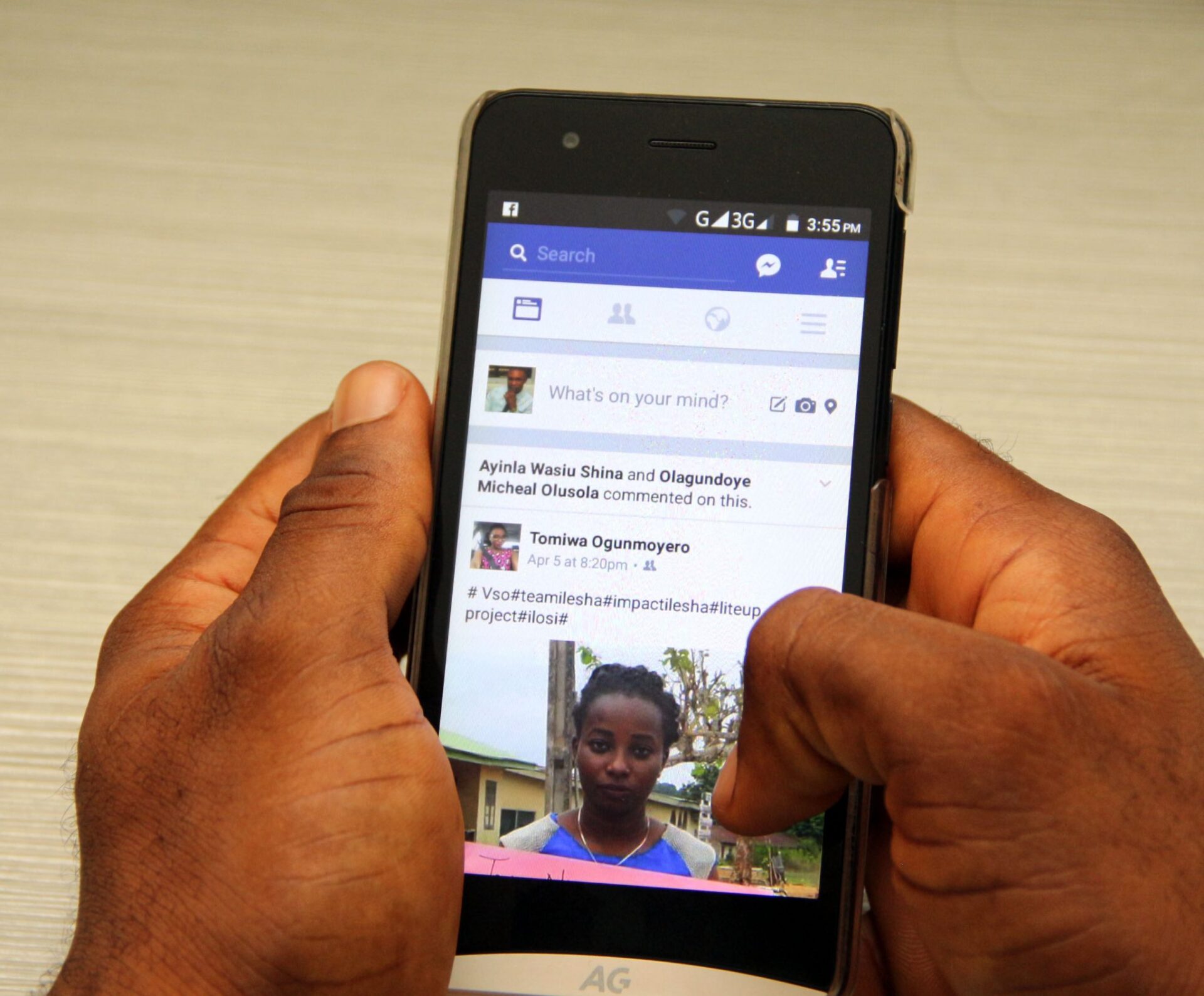