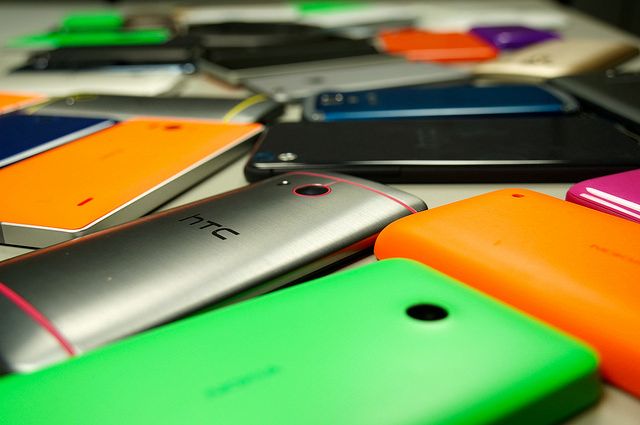 Opera Mini browser for Android has been updated to offer diverse new features supporting several languages, among others.

According to its maker, Opera Mini now features a new QR-code reader and generator, improved download manager and better language support, with 90 languages to choose from.

According to the browser company, many countries, especially highly populated countries like Nigeria, India, Indonesia, and South Africa, have a population that uses several native languages.

This presents a challenge for global game and app developers, as millions of users often face using services in a second language, according to thetech company.

According to a study by McKinsey, language capabilities are one of the biggest barriers for internet adoption, causing unfamiliarity with or discomfort in using digital technologies, something that is especially widespread in emerging markets, where Opera Mini has most of its Android user base of over 100 million people.

In earlier versions of Opera Mini, the UI language was set according to the language on the Android OS. With the new Opera Mini, users can choose from the list of 90 installed languages. The most common languages in a person’s country will be shown in top of the language list in the settings menu. Users will also be prompted to select a language the first time they use the updated version of the browser.

“We are continuing our efforts to bring the internet to as many people as possible, not only by making it possible to access the internet on low-bandwidth networks with our compression technology, but also by making sure that our browser is easy for anyone to use and understand. The improved language support is an important part of our efforts,” Christian Uribe, Product Manager for Opera Mini says.

In addition to the improved language support, Opera Mini for Android is also introducing a QR-code reader and generator and an improved download manager.

“More products and services use QR codes as an easy way to give users access to web content. On a mobile phone, typing long URLs can be challenging and frustrating. With a QR code, just do a quick scan with your phone’s camera, and you’re on your way. We’ve also included a QR code generator, so if you want to share a link with a friend nearby, you can create a QR code to any page yourself,” Uribe adds.

The download manager is also improved in this new version of Opera Mini. “We’ve done a lot of research on how to improve downloads in the browser, as we know it’s something many users care a lot about. We’ve made loads of improvements and tweaks lately to improve the stability and speed of downloads,” adds Uribe.

Why You May Tap The Moto G Stylus 2021 Smartphone?