PC shipments in EMEA return to growth in 2Q14 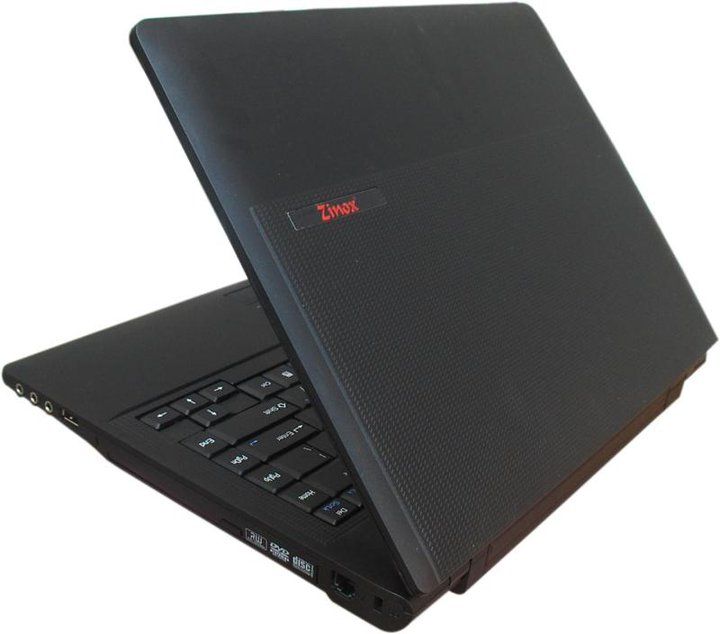 PC shipments in EMEA return to growth in 2Q14

This figure is a 10.5% increase year on year and a clear return to growth after seven quarters of consecutive decline.

The Middle East and Africa (MEA) posted a 1.9% increase in PC shipments. In line with those trends, portable PC shipments in EMEA returned to growth, up to 8.3%, while desktop PC shipments increased 14.1%. The increase in total EMEA shipments indicates a rebound in the market but not a recovery as volumes remain below the 25 million unit mark of the peak periods in 2010 and 2012, according to IDC.

“The clear improvements in EMEA are positive signs for PC manufacturers,” Chrystelle Labesque, Research Manager, IDC EMEA Personal Computing said. “However, there was still a big difference between the sub regions, and especially in the consumer segment the divide between mature and emerging markets is similar to the worldwide trend. While some parts of the CEMA [Central and Eastern Europe, Middle East, and Africa] PC market continued to suffer from unfavorable exchange rates and a difficult political situation, Western European shipments were fueled by low-end consumer notebooks. Even if the comparison is eased by a very poor second quarter of 2013, more attractive products at the right price points encouraged more consumers to renew their devices.

Retailers and e-tailers also seem more confident as new product designs and features better positioned price-wise are now generating higher sales and not only just interest. Promotional activities and vendors’ preparation for the back-to-school period further supported the market. The level of inventory will have to be monitored closely as back-to-school sales progress during August and September.”