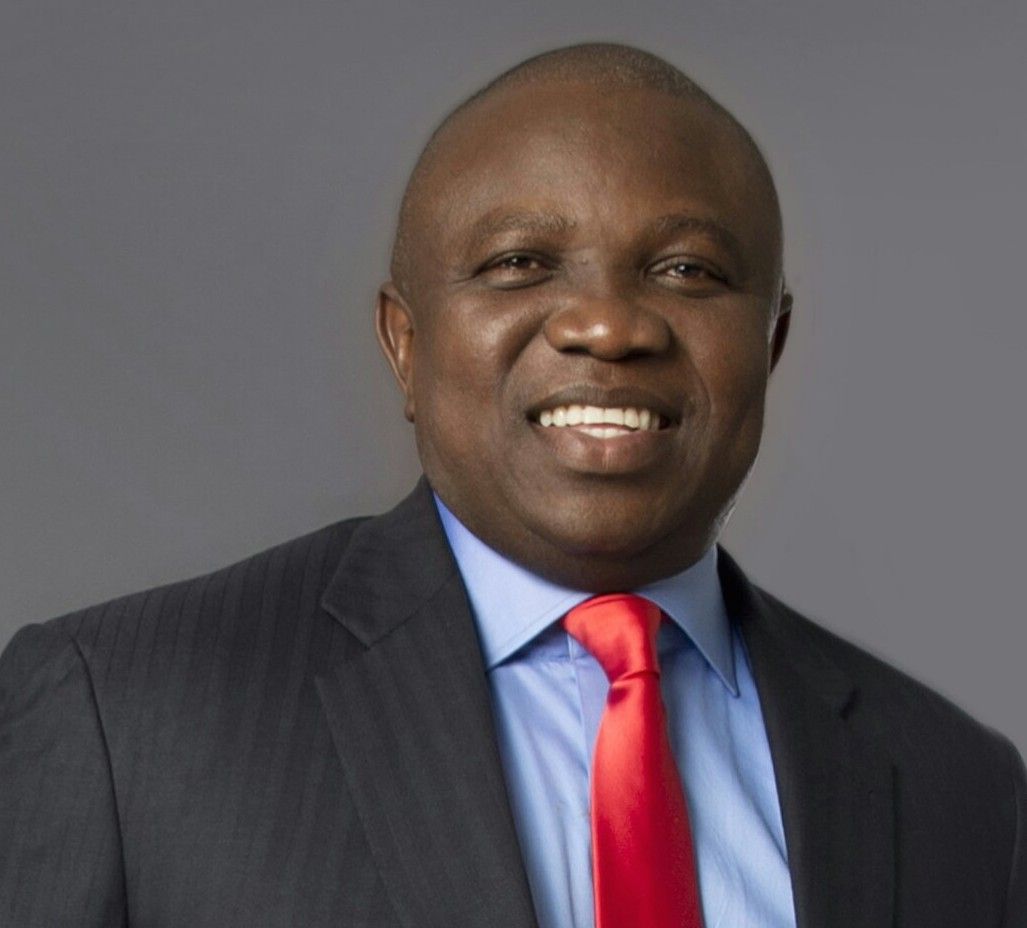 The Lagos state Government plans to deploy information technology (IT) to accelerate dispensation of justice under fresh plans to introduce mobile courts.

Mr. Adeniji Kazeem, Lagos State Attorney-General and Commissioner for Justice who disclosed the plan says the judicial arm of the State government will leverage technology to ensure speedy access to justice by people of Lagos.

According to him, Lagos plans to establish functional mobile courts to facilitate prompt trials of violators of the law, especially environmental and traffic offences.

“Lagos State Ministry of Justice will work closely with the Police and other stakeholders to tackle cybercrime cases”, Kazeem told newsmen recently during a media parley with Judiciary Editors and Correspondents in Alausa.

According to him, the mobile courts will operate in full compliance with the rules of natural justice, equity and good conscience when in operation.

[blockquote right=”pull-right”]Mr. Adeniji Kazeem, Lagos State Attorney-General and Commissioner for Justice who disclosed the plan says the judicial arm of the State government will leverage technology to ensure speedy access to justice by people of Lagos.[/blockquote]

“The mobile courts will, among others, address the prosecution of violators of the State Environmental Law and Traffic Offences”, he said adding that citizens appearing before it would be afforded their constitutional rights and fair hearing.

He observed that cybercrime has become a menace in the State, as more and more criminals are exploiting the convenience of the Internet to commit diverse range of criminal activities.

”Crime is a serious issue that the State is set to tackle headlong through the creation of crime data that would assist the Police , the lawyers and other Stakeholders in fighting crime effectively’’.

He assured Lagosians that the State Government is committed to touching the lives of Lagosians, especially the common man, through enhanced access to justice.

He solicited the co-operation of stakeholders, including the Judiciary, Police, Prisons and the media to work as partners in progress with the Ministry.